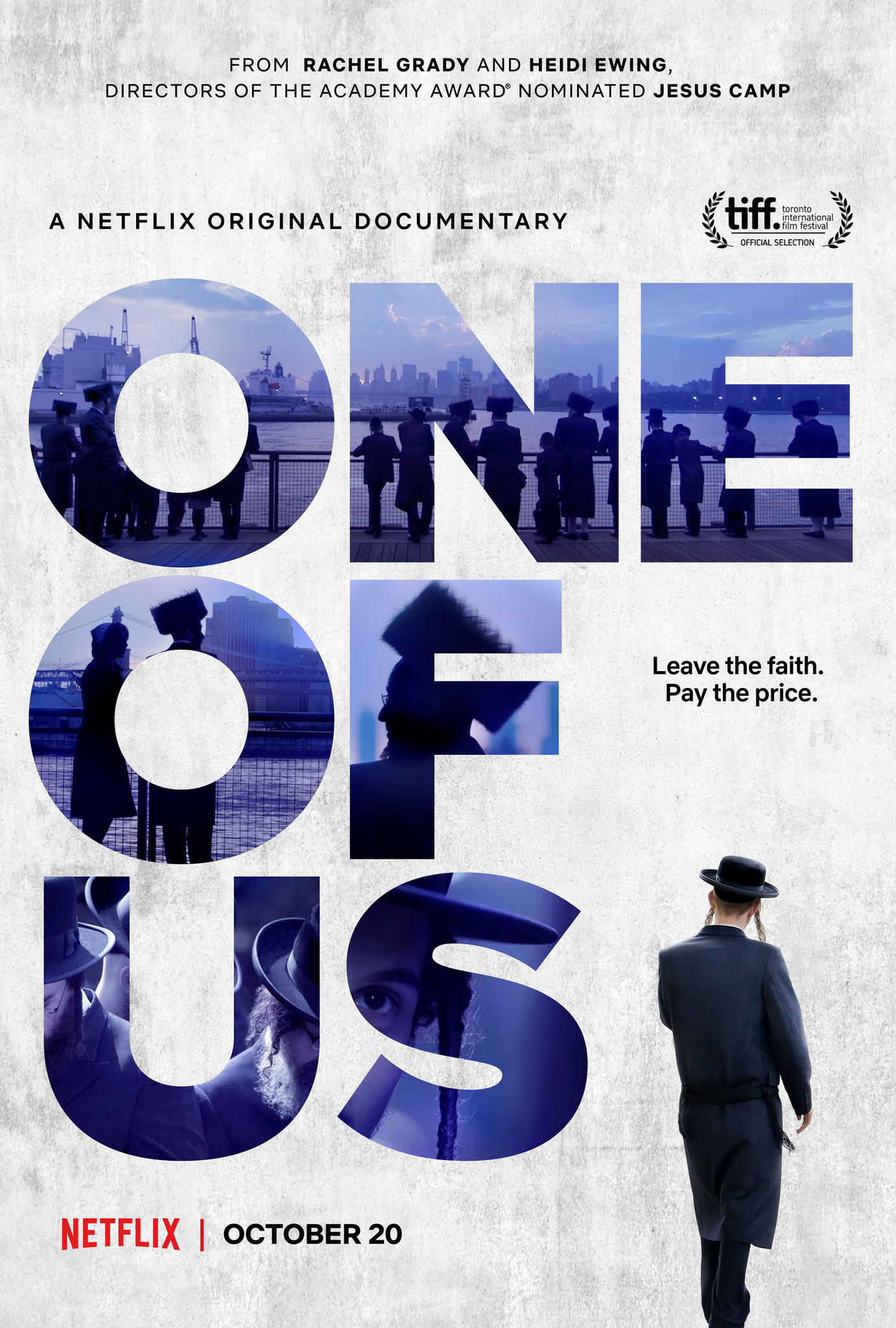 Three “Individuals” that want their own versions of freedom in a NYC Hasidic community show their struggles toward independence.

This film is the true embodiment of documentary filmmaking. “One of Us” comes from the producers  of “Jesus Camp”  and again they are taking an intense look at extreme faith and religion. This time it’s a religious group near impossible to truly know/document (unless one were inside this tightly knit community)  -The Hasidim. We go in and see this compassionate and yet objective look at three people (Etty, Ari, Luzer) who do not quite fit into the Hasidic Community and ways. Though most non-Jew see the Hasidic Community as an insular world, this film explains the “Pros” and the “Cons” to this lifestyle and simply feature the trials and tribulations of the three wanting to leave. It’s complicated and heart-wrenching and inspiring. In the end, the film shows us how a fear of extinction on one side fuels the strength of a world, while also suffocated some of its inhabitants.

This is an important film, that should be watch. 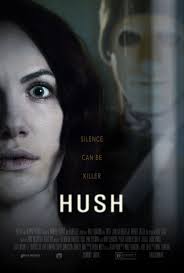 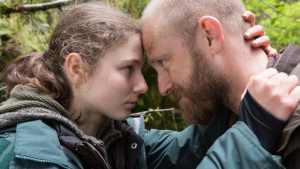 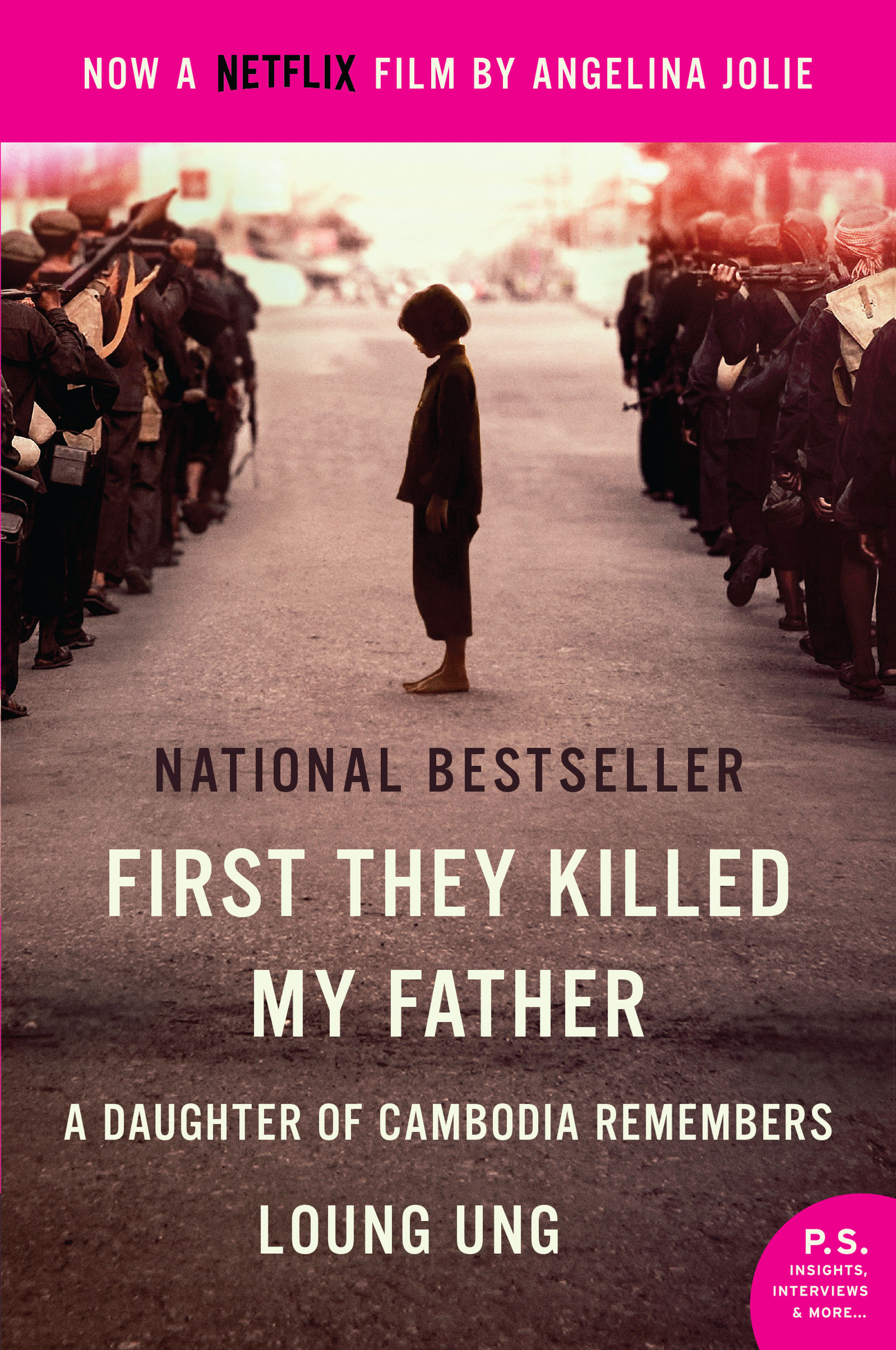 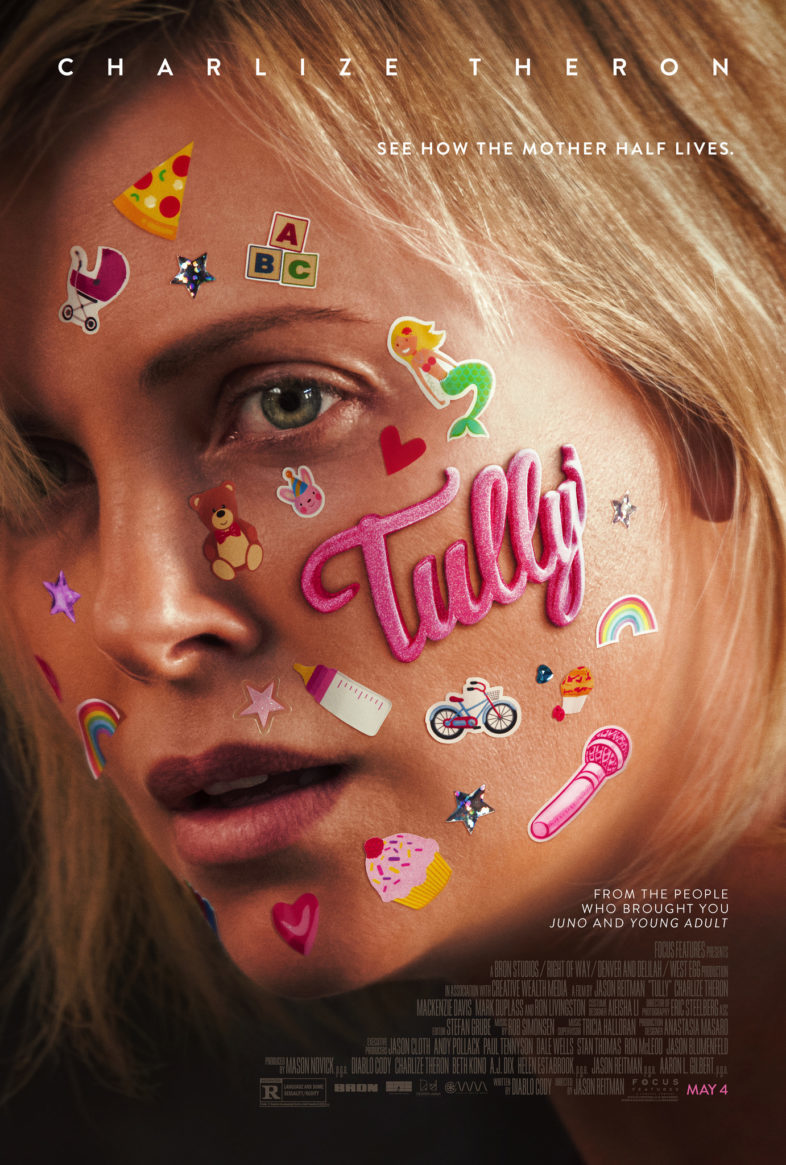