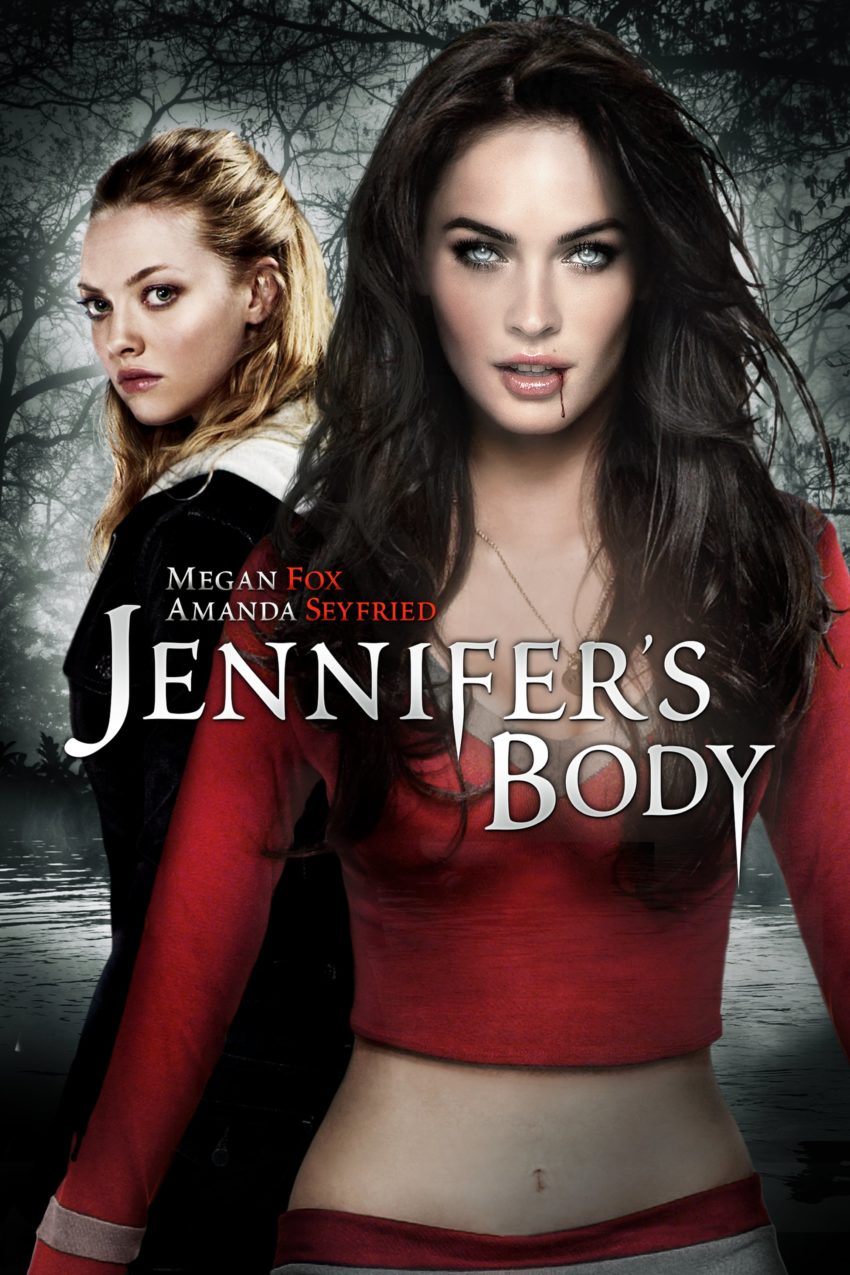 Let’s set the record straight, Jennifer’s Body was pretty good. This Megan Fox vehicle was written by Diablo Cody (Juno) it’s tongue-&-cheeks, loads of fun and better than all of the critics wanted to admit.

The story (short and sweet) best friends go to a small concert in a dive bar. The hotter friend goes after the lead singer. The place burns down. The friends run for their lives to escape. They get out and the hot chick goes with the band. The end result- she’s turned into a demon. In order to keep her hotness and not decay she must feast on males that want and fear her.

Ok, so Anthony Hopkins is not in this so there is no need to validate DEMONS and the DEVIL. It’s called “suspending disbelief”. Jason, Michael and Freddy have come back from the dead how many times?!?! Next, Megan Fox was not expected to get a golden globe. She played a hot chick, not a stretch,  and it wasn’t supposed to be. This story is about girls and how much $hit one can put up with when it comes to friendship. Sidebar: There’s also a little social commentary on youth and sex.

I think the film was very smart and didn’t take itself to serious. It poked fun at some great stereotypes and was entertaining. (SPOILER) When the mother of the Morissey-loving, black lipstick wearing boy yells at overly dramatic groupies during the funeral, I had a laugh out loud, yeah moment. I tend to get annoyed at people who are dramatic for drama’s sake. Not to mention that the lingo was refreshingly new and I dare say 2009 HS savvy.

If you go in just wanting a fun simple movie, like Ginger Snaps. You will be happy. If you go in wanting Megan fox to get naked and act like Meryl Streep, you’re setting yourself up for disaster.