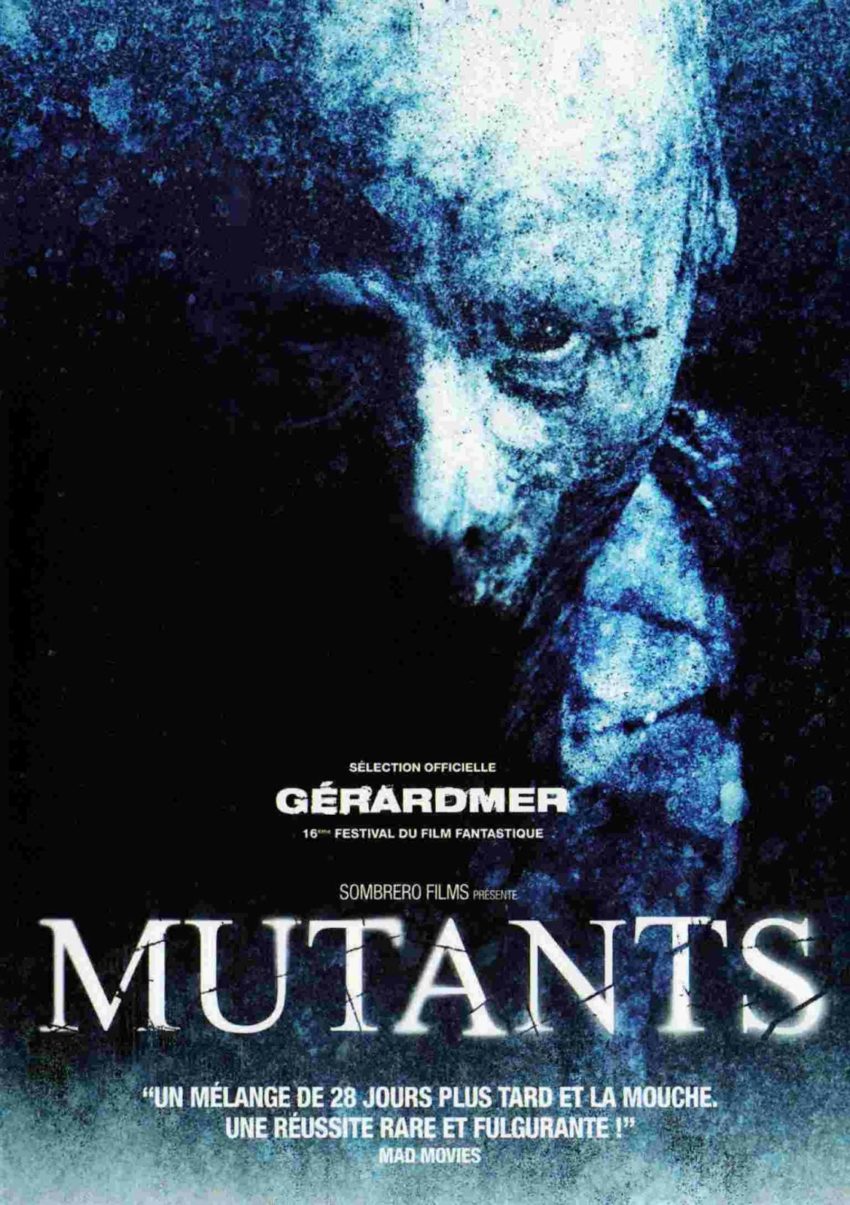 Though being original is near impossible, it is refreshing to see new takes on old stories. 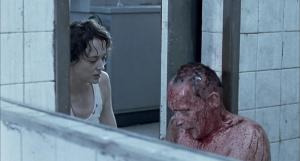 In this french Zombie thriller a couple escapes deep into the snowy mountain finding shelter at a desolate hospital. The female lead Sonia (Hélène de Fougerolles) is a scientist who is desperately searching for a cure to stop her husband Marco’s (Francis Renaud) transformation. Realizing that though she is immune to the bite of an infected which she and her husband had encountered,she injects him with her blood, but it doesn’t work. So, going against his wishes to die, she gives him only one of 2 morphine shots, locks him away and sets out to get help. Her plans are thwart when a rugged group of survivor arrive attempting to scavenge any and everything including her van. 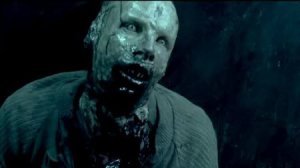 In essence it is a cross between 28 Days Later and The Fly remake with Jeff Goldblum. Still, what makes this story work well like its predecessors is a strong humanistic love story.  The gradual deterioration of a future for the two leads as one tries to resist yet becomes a mutant, is sad. Many horrors like Mutants (and the others mentioned in this article) work due to the fact that they set-up a  solid dramatic story that happens to be set in extraordinary (and often gruesome) circumstances. 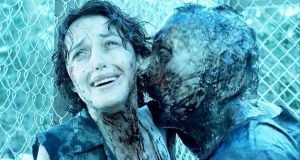 This is not to say that there are no flaws…there are. If you’re being chased by rabid mutant people and your stuck in an enclosed area why would you detonate a tear gas grenade? So now you really can’t  see where to shoot. And when you throw your friend to the wolves (as they say) why would you be so cocky as to sit there and watch their demise? You deserve what you get in the next beat. And big flaw, if ya can’t kill your love REALLY lock him down!