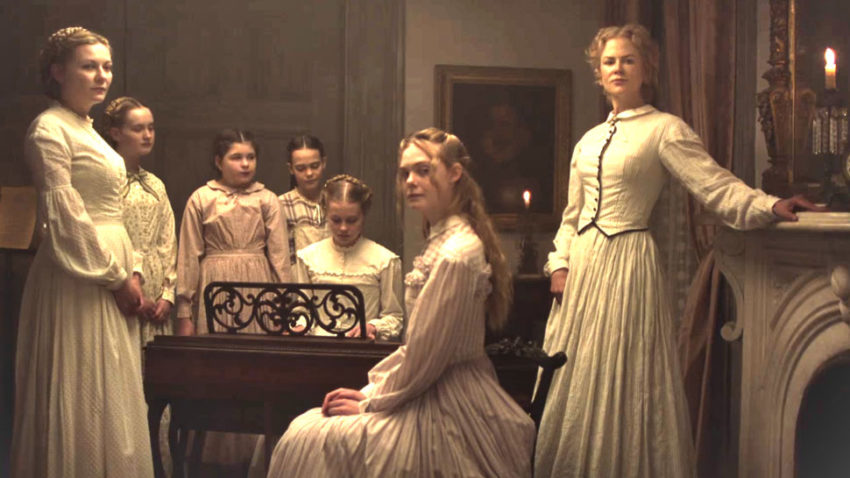 “I did not want to perpetuate an objectionable stereotype where facts and history supported my choice of setting the story of these white women in complete isolation, after the slaves had escaped. Moreover, I felt that to treat slavery as a side-plot would be insulting. There are many examples of how slaves have been appropriated and ‘given a voice’ by white artists. Rather than an act of denial, my decision of not including Mattie in the film comes from respect.”

The Problem here is that the subject matter itself is the “Civil War” and the commodification of Black People.

Furthermore, to believe yourself “racially sensitive” to people of color and choose to shy away from any iconography of Blackness, yet shoot  in the mansion in which Beyonce took a brave cultural stand about her heritage in “Lemonade” adds insult to injury. By appropriating  her majestic and “Black Girl Magic” empowered stance with a white washing of your cast is indeed insulting and it shows that your past “PR” statement was a poorly put together lie regarding racial insensitivity. Your choices were based in fear and a color oversight. It would be easier to respect your choice if you were to exclaim that you did not know how to portray black women and that maybe you were too lazy to work with civil rights historians to get it right.

And for more of My Thoughts on this check out The Script-The Beguiled podcast.