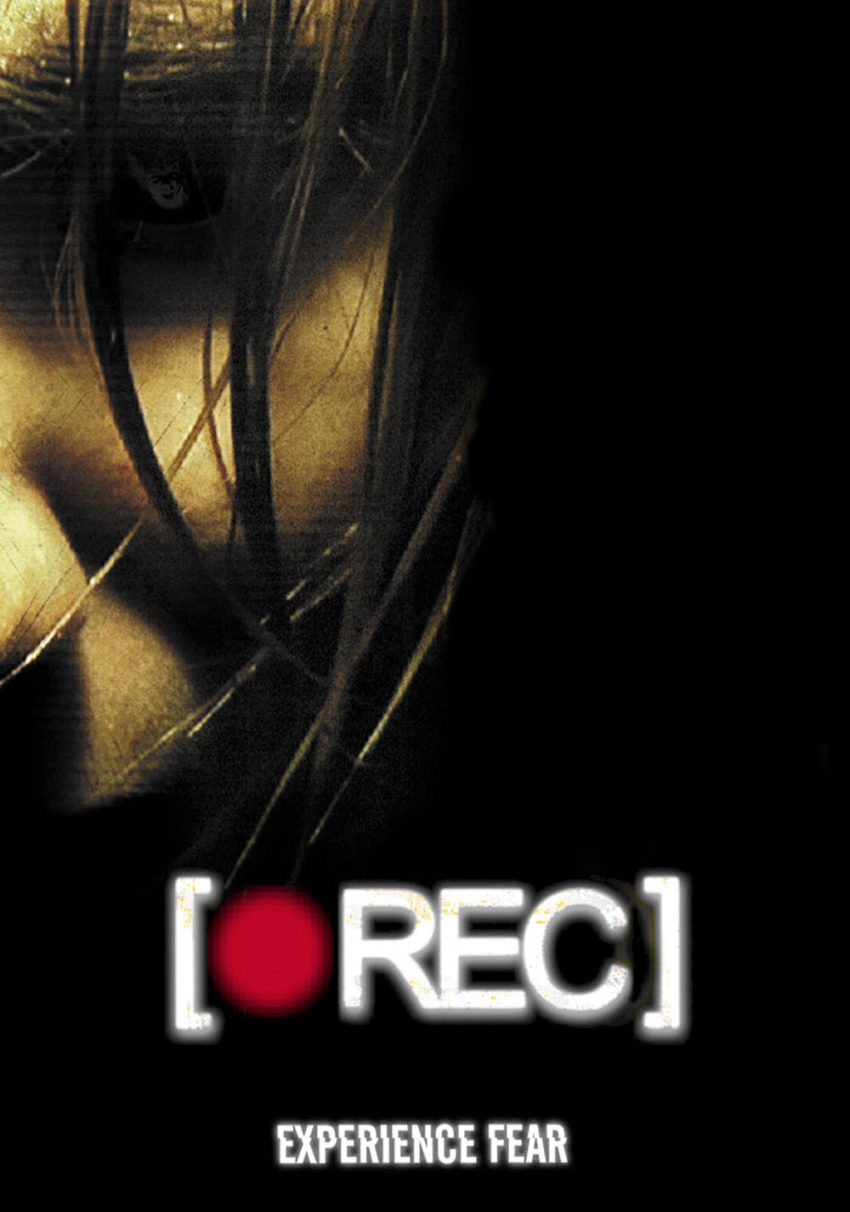 If you spent the 8-14 bucks seeing Quarantine, sorry.  In case you didn’t know it was actually a remake of the Spanish film REC that was still in theaters in Spain as they tossed out a copy here in the States.

A reporter (low on the totem pole) is covering the night antics of a local fire station. Call comes in, she tags along for some action. And action is what she gets! Once inside the creepy old apartment building, the firemen discover the neighbors complaining about some crazy woman. They knock, she attacks and the you-know-what hits the fan. To make matters worst, once word gets out to the local officials, they lock the place up with the tenants, firemen and news reporter inside to fend against the growing population of people attacked and changing into rabid monsters.

The thing is, the remake wasn’t SO bad. But after seeing the original-No Contest. The original is much better! The atmosphere is genuine and the reporter is likable (sorry to say Ms. Carpenter-better known as the lil’ sis in Dexter was a little annoying) The apartment building itself seemed like the kind of place that could look creepy even on a good day with no monster lunging for your throat. Again differing from the US version where the building looked like something off of MGM’s lot (overly Halloween-eque)

Then once the action gets going in REC, the camera POV (point of View) puts you so on edge of your seat, you jump just as much as the camera. Though now we can call it the Blair -Witch effect or the Cloverfield, the use of the news crews camera as perspective is executed well and really enhances the character’s doom. Having seen the original second yet liking it more,  I watched the exact same story line play out with eager glee.

PLEASE see REC if you haven’t!!! Even if you saw Quarantine, You will enjoy the original much more!!

FYI-REC 2 is running the festival circuit (with mixed reviews) and should be hitting theaters or video stores/Netflix this year.