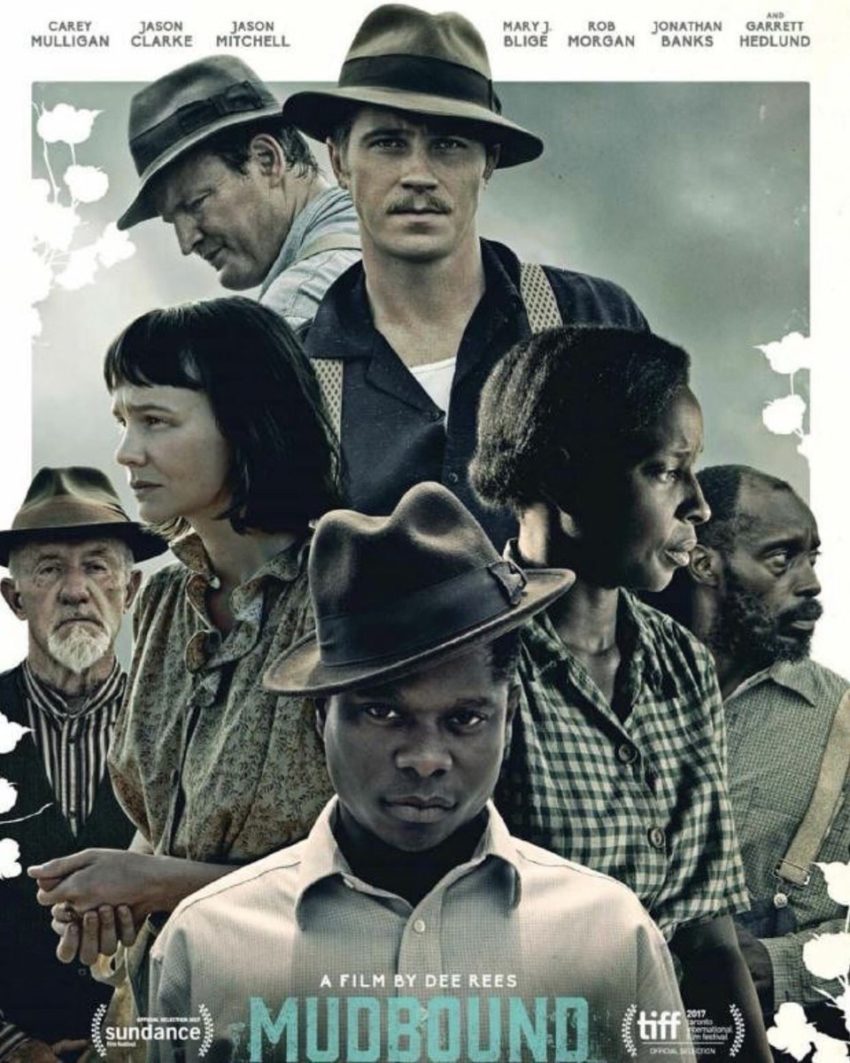 When two men return home from the war to their families, though they find each other’s friendship as a PTSD coping mechanism…the town is not quite ready to offer them equal amounts of respect.

The film is a powerful slow burn, that paints an array of perspectives that is honest, sometimes beautiful then heartbreaking. This piece demands you sit down and take in real story telling. There are no bells and whistles/cgi, no extreme stereotypes/cliches, just stark truths about America then and sad to say now to some extent.

The story follows two Mississippi families (one black and one white), whom each watch a family member go off to war while at home they try to stay afloat on their farms. While Race plays a big part in how they manage (the black family being sharecroppers on the white family’s land) all involved find the struggle to avoid poverty tough.

While fighting Jaime and Ronsel (who are in separate divisions) find internally one fears the carnage of war while the other finds freedom and respect in the service time. In fact they are afforded more autonomy during the war while abroad, than upon returning.

Only these two men truly understand the new cage they are both in as they try to navigate “Being Home”.

While Garrett Hedlund as Jamie and Jason Mitchell as Ronsel standout as the emotional glue to this quilt of Depression era America, making this film a must see.