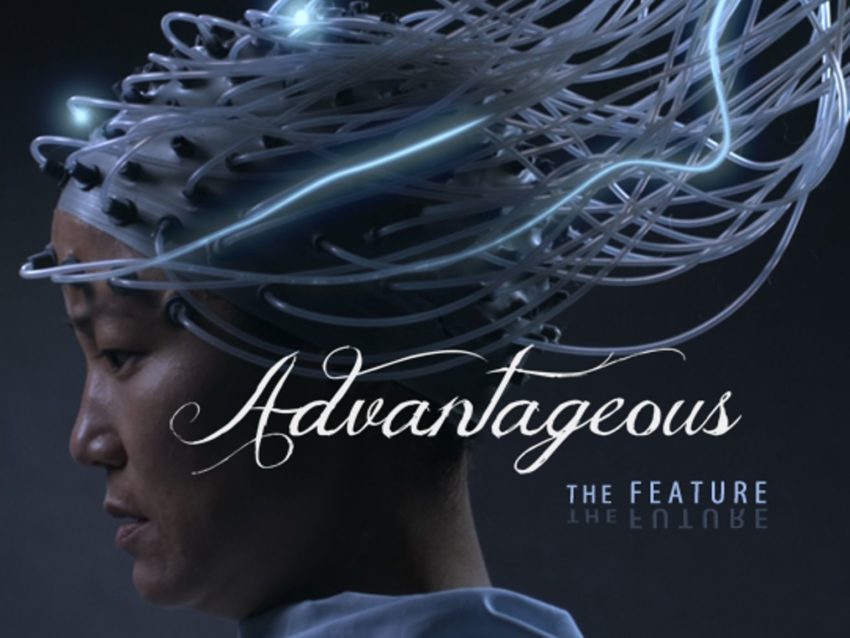 In an overpriced world where existing comes at a high price, Gwen the spokeswomen for a body modification company realizes she is being aged out of her job. With no job prospects and a daughter Jules whom she wants to give a better chance at life, Gwen volunteers for the next phase of body modification in its test /infancy stages-“Consciousness Transplant”. Preparing to give up all that she is physically, Gwen’s consciousness is placed in Gwen 2.0’s body.

As the two consciousness try to find balance in one body, a family is forever changed.

This films offers colossal philosophical questions to its audience in relation to existence. It delves into the value of women, the old and takes a hard intellectual look at a not so distant future where we rate things, not based on merit but instead on looks and wealth.

The mother daughter pair were so compelling as they entered this journey with full transparency. The poignancy in each thought and frame shined through. Even at the point when the mother asked the daughter which body she would prefer to see after the procedure, your heart breaks a little in this realization that things were not going to be the same.

In addition, I think it was a very smart choice to also share the point of view of he host Gwen 2.0 who is also still in the host body (her body)  and must recon with the fact that she is now a mother to a child that she has never had and that is lost and longing for the other part of her, whom is a stranger to her.

This film is subtle but very deep and in a gentle way boils down to that rooted desire to give your child the very best, even if it is at the cost of an ultimate sacrifice of ones self.