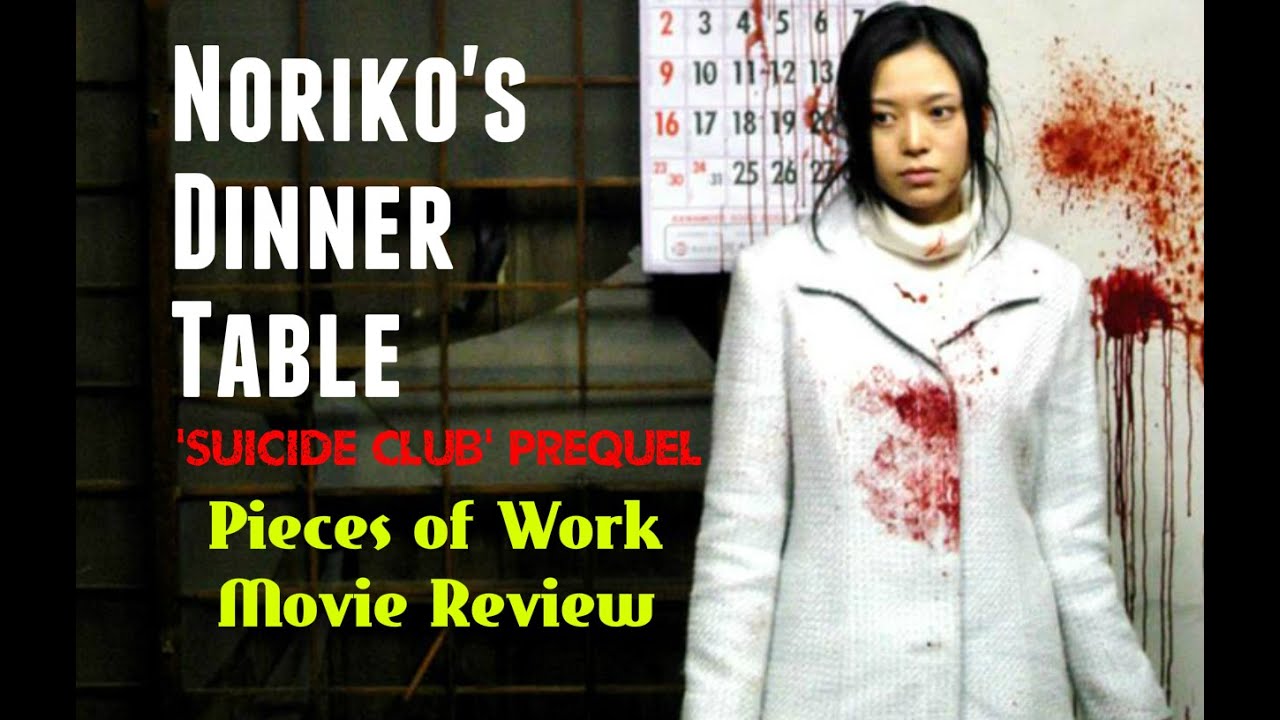 For those of you that haven’t been exposed to Asian Horror, it’s a mixed bag. You’ve got your commercial hits/series” with ghosts and creepy girls like the Ring, One Missed Call and The Eye. Then there’s the “Ultra Violent/ Asia Extreme” movement with classics like Battle Royale, Ichi The Killer, and Suicide Club.

Noriko’s Dinner Table succeeds where some films in both category have failed, because this sequel/prequel is solid storytelling. It also explains what lead to all of the gory mayhem of Suicide Club and goes beyond. 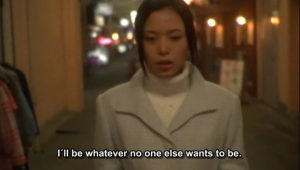 The story revolves around familiar social themes of youth alienation and new media (internet) as the lead-Noriko runs away from home to find her internet pen pal in Tokyo. What happens once she gets to Tokyo is bizarre yet plausible nowadays, don’t want to give too much away but her new vocation is quite surreal. As Noriko sinks deeper into her new strange world, her family struggles to put the pieces together to find and save her. 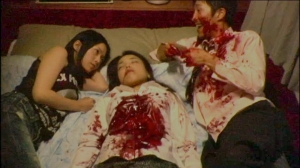 Since this is a bit of a prequel and though you may be inclined to see it before Suicide Club, stop- don’t do it!
See first: Suicide Club,Then Noriko’s Dinner Table

Because Suicide Club will look like a crazy gore show if it follows Noriko’s Dinner Table. This isn’t to say there isn’t some great social commentary in Suicide Club but it gets muddle with all of the extreme gore and random musical numbers.

HORROR FANS BEWARE, this is not an extreme horror (though creepy and a bit of gore/violence) but it’s more a companion film/drama (with gore) to Suicide Club. Which was a blessing because personally after finishing SC I just sat there dazed and creeped out.

Don’t let this happen to you!!!

Other Sono films to check out: Suicide Club, EXTE 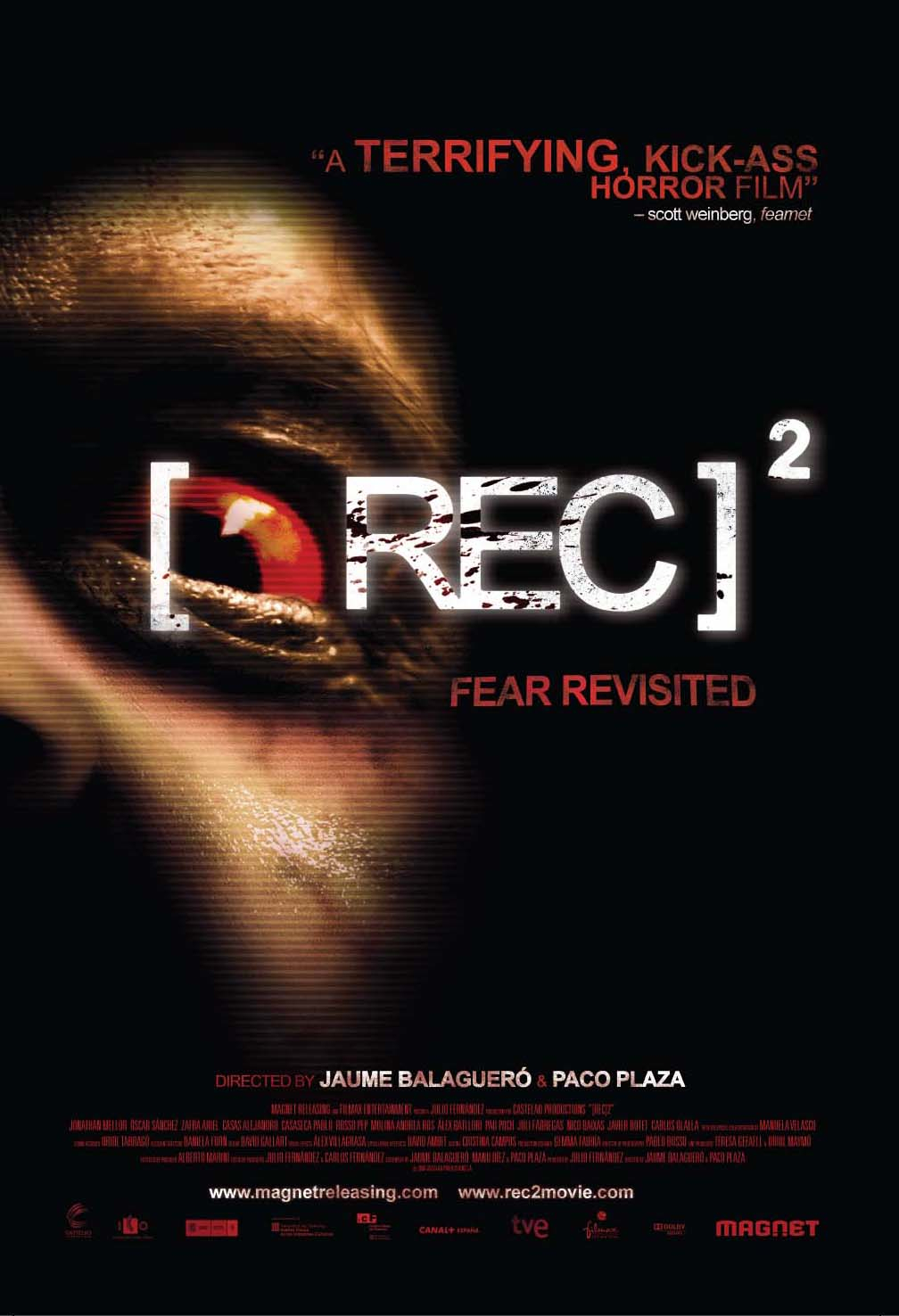 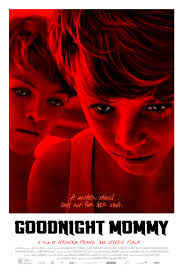 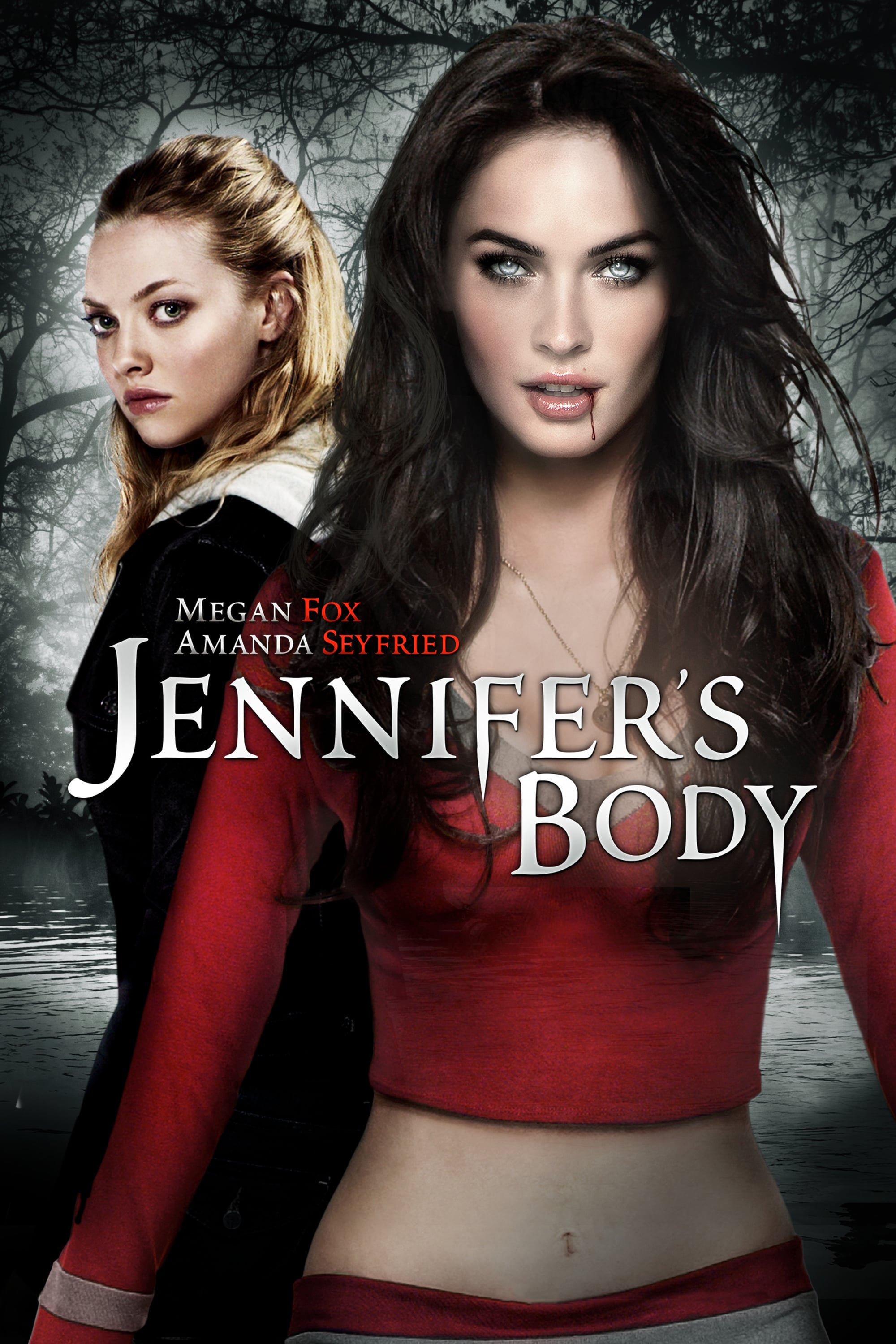 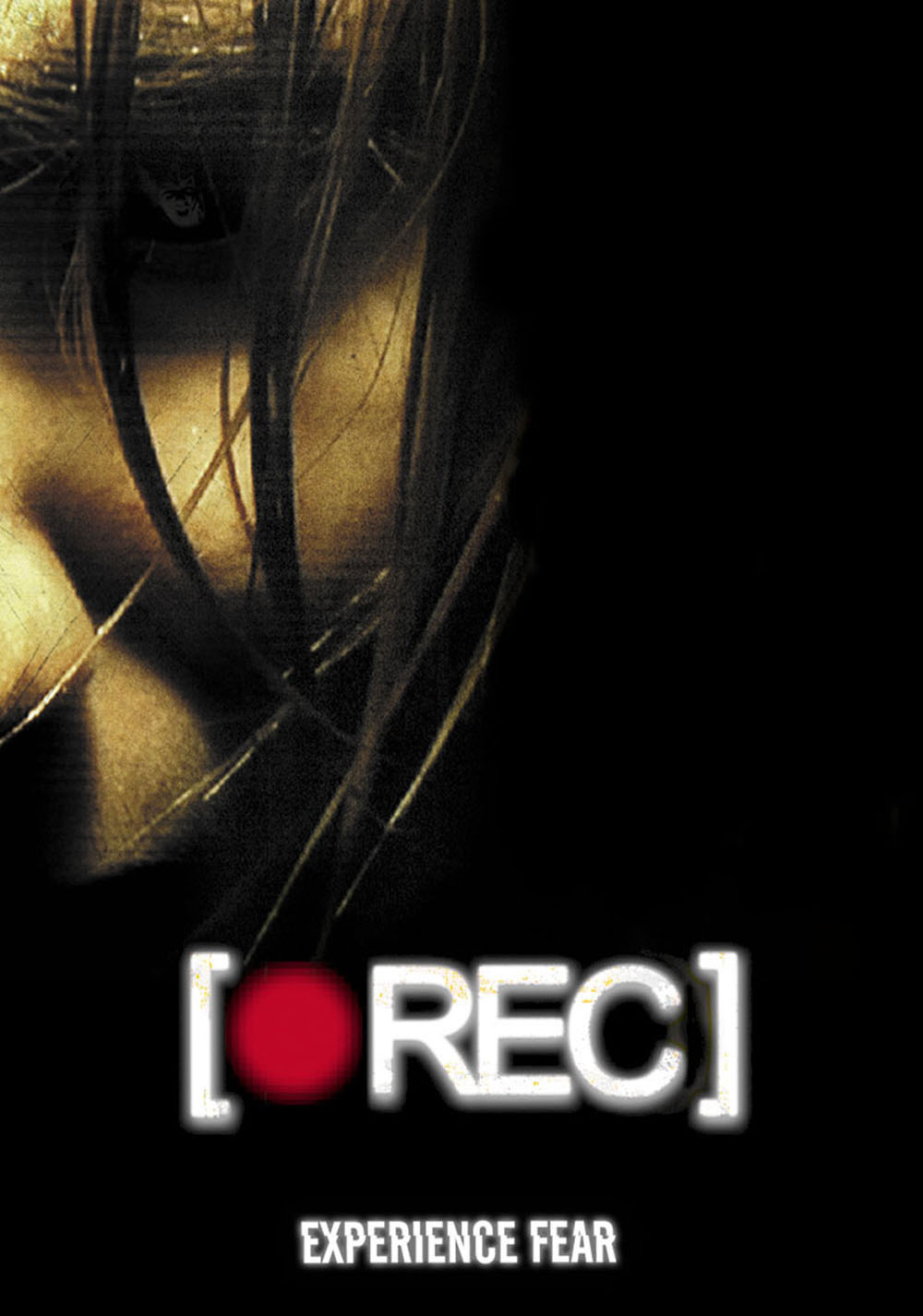