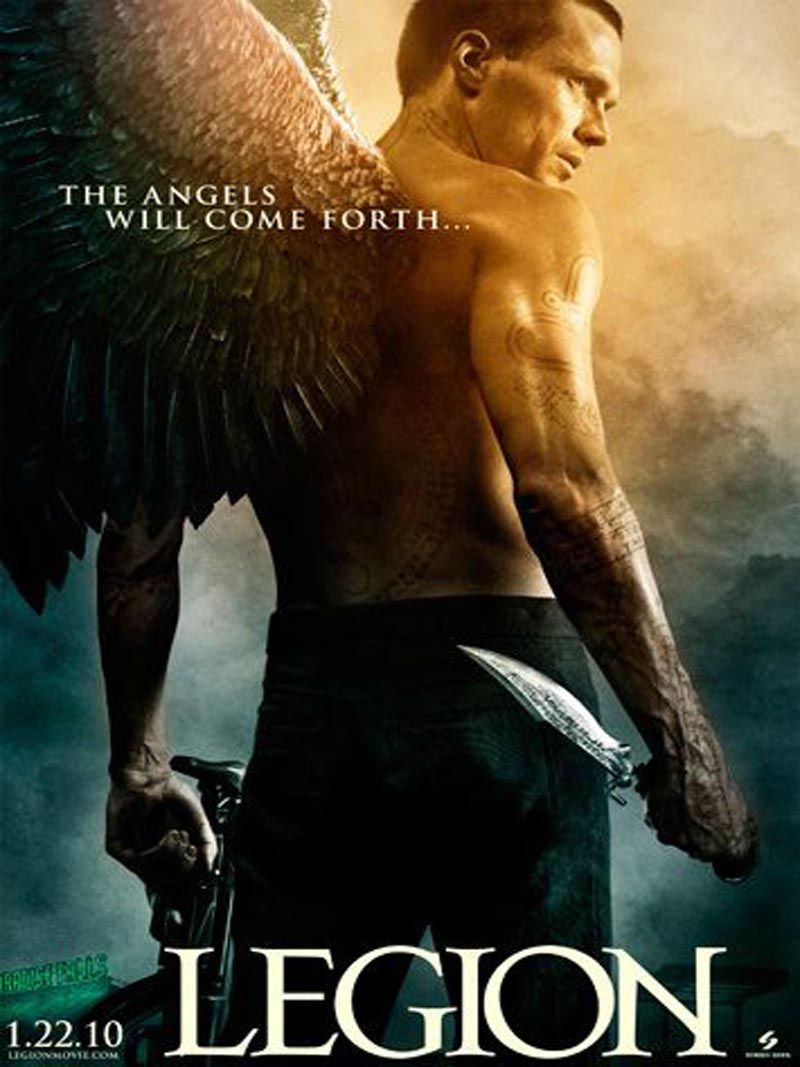 ~The Little Movie That Didn’t…stick to one rip-off!!

FULL OF SPOILERS (Read on at your own risk)

So what do you get when you start with the original Terminator transition to Feast and end with a limp take on the Prophesy franchise?

You get a mosh pit of ideas mixed with (sad to say) a bunch of good actors buffering their bank accounts in this recession…ie…LEGION.

And even with all of this said I would have been happy if the actors didn’t seem so bored, but gosh their dialogue was uninspiring-so who could blame them. (Kate Walsh from “The Practice” got a better script for her Cadillac commercial “when you turn your car on, does it return the favor”) Not to mention that the best scene of the movie is the teaser/trailer hit (Sweet, sweet Granny!)

Consider this a warning more so than a review.

I’m not a hater just disappointed looking at the end product.

Next time when you’ve got a budget and great actors for a cool sci-fi project take an extra second on the script or call Marcus Dunstan & Patrick Melton. 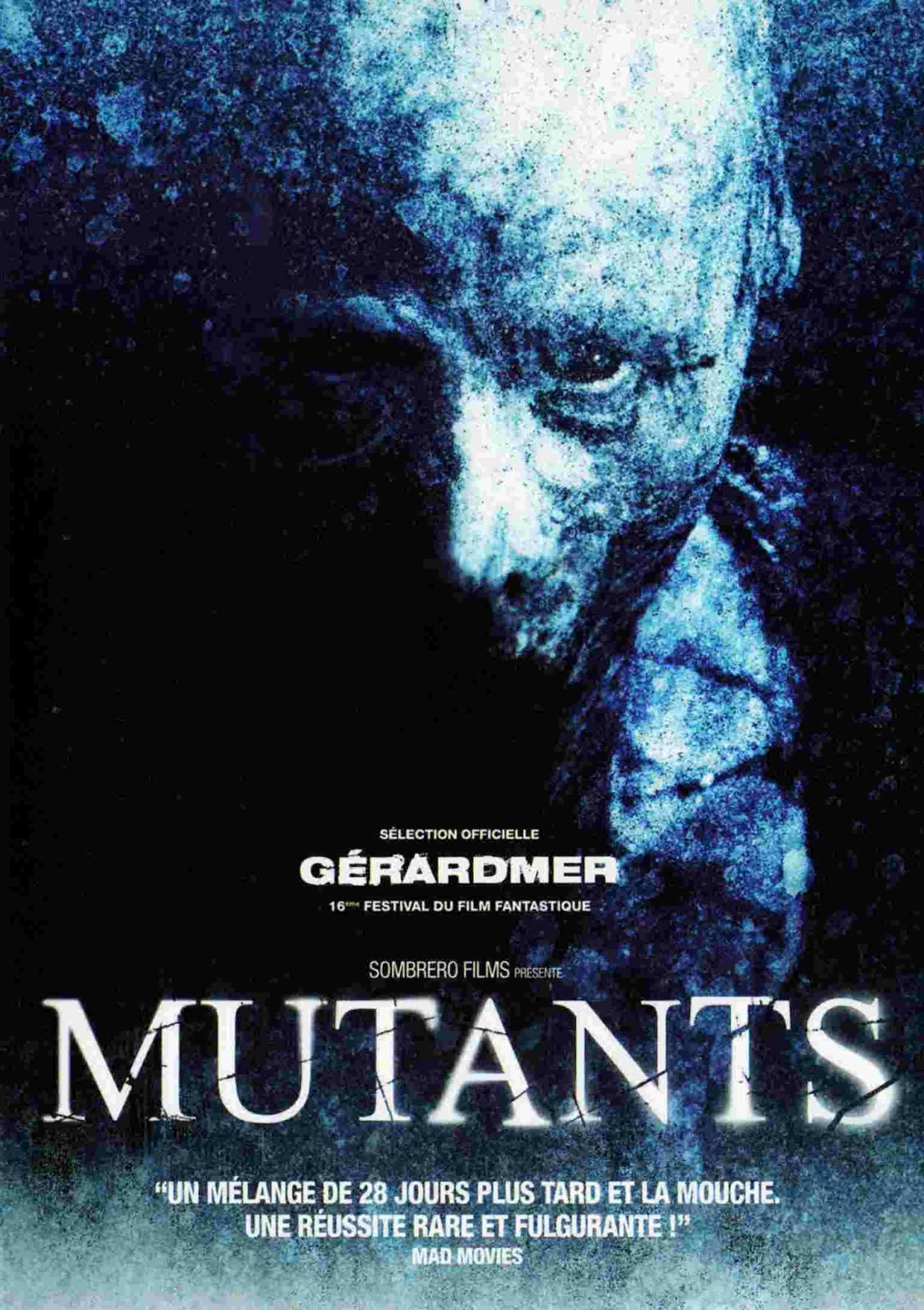 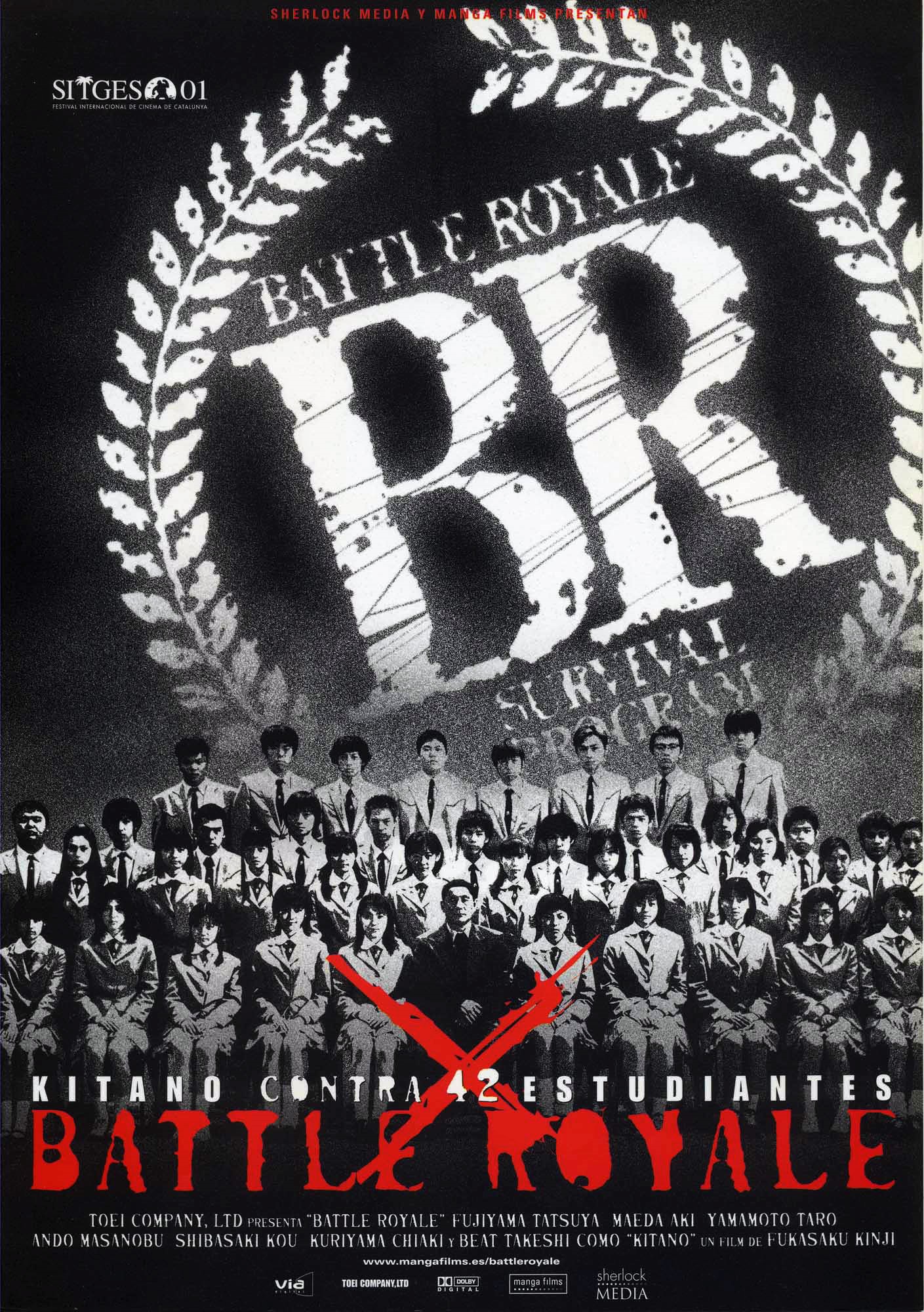 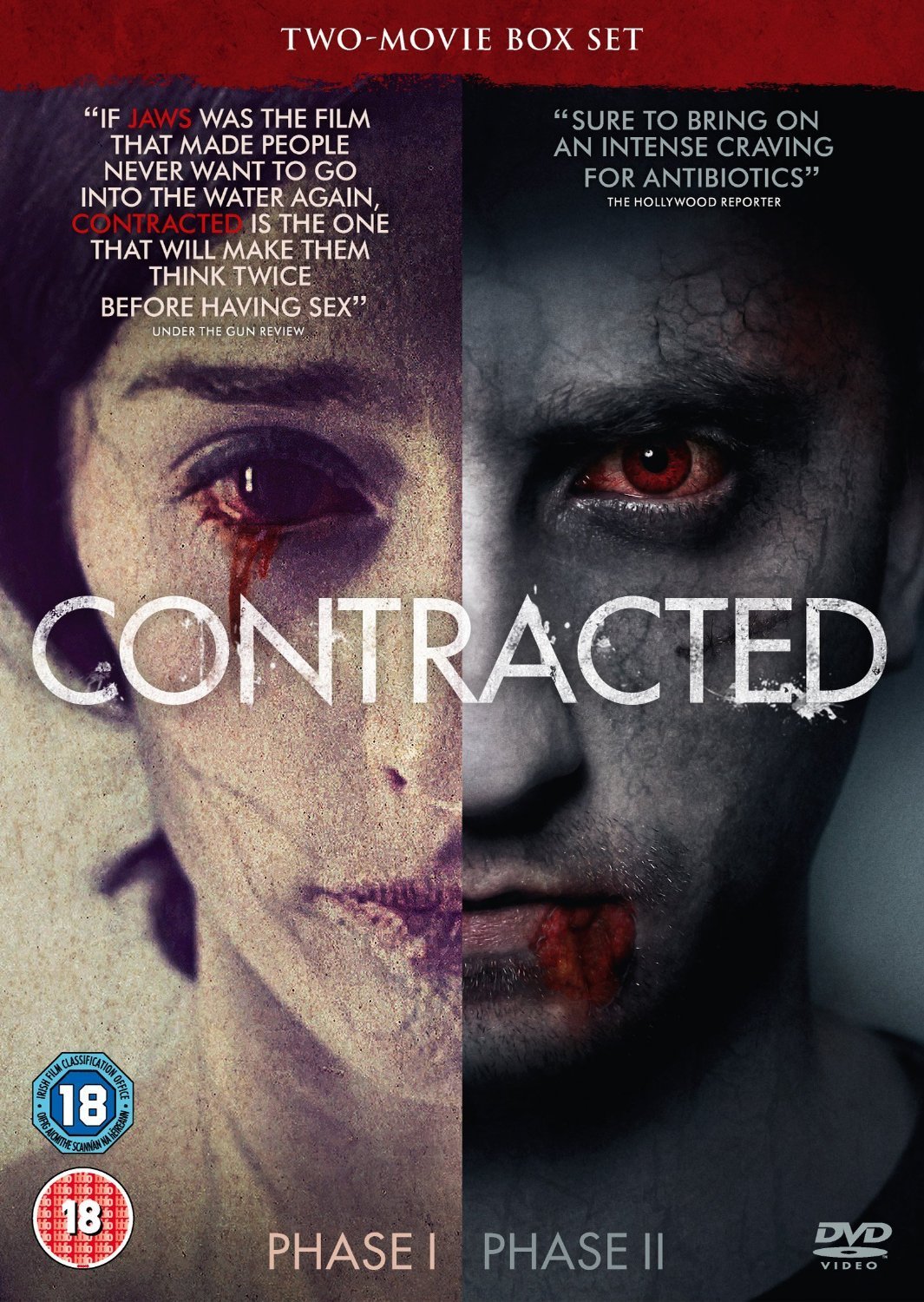 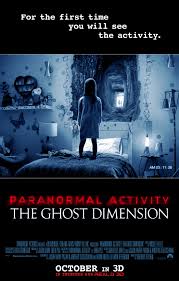 Paranormal Activity: The Ghost Dimension (2015) USA (with The Script podcast)